10 LatinX Filmmakers that have Paved Ways in Hollywood

These LatinX writers and directors have been behind the scenes on some of your favorite films and television shows. 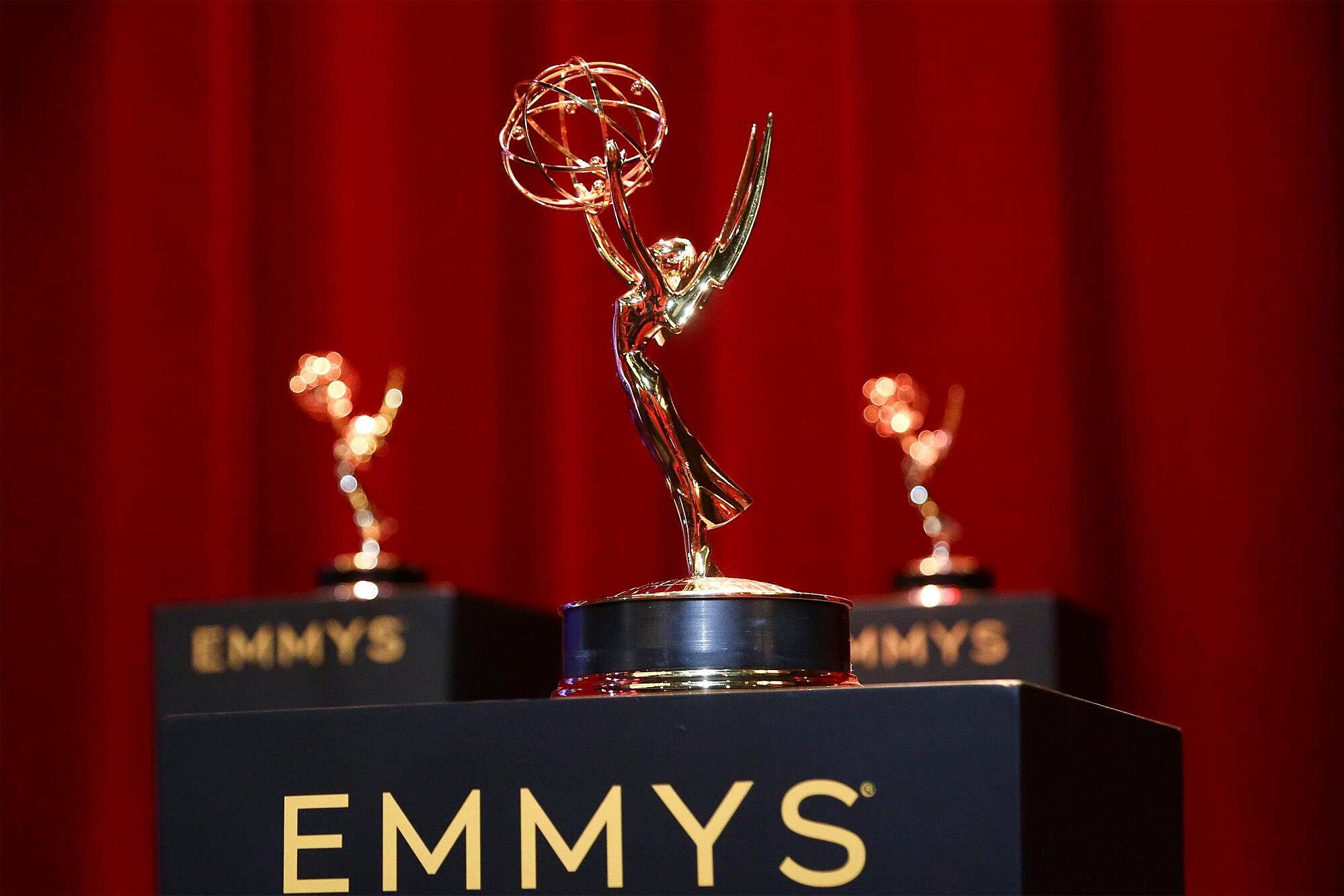 According to a 2019 New York Times article, the percentage of Latino directors across films from 2007 to 2018  was a disappointing 4.5%, and the percentage of Latina directors and producers is even less than that. This list of  LatinX filmmakers is a shining example of what is possible when creators from brown communities are given equal opportunities to work in Hollywood while opening the curtain on the lack of representation for directors and show-runners in the filmmaking industry.

Gregory Nava is a legendary writer, director and producer that is held in the highest regard when it comes to the LatinX filmmakers. His most acclaimed works often address the social and familial challenges within brown communities. These themes can be seen in his Academy- nominated  films, El Norte and Selena.

Patricia Cardosa is a Colombian- American writer, director, and producer with a powerful female voice. She made history as the first woman to receive a Sundance award and a Student Academy Award. In 2002, her influential film, Real Women Have Curves told the story of a Mexican-American teenager battling her Ivy league aspirations and the expectations of her family. The body positive film was so ahead of its time and that it still remains relevant today. It was even named a "Cinematic Treasure" by the National Film Registry. Most recently, Cardosa has directed episodes of shows like All Rise and The Society. She was also personally requested by Ava DuVernay to direct an episode of Queen Sugar.

Reinaldo Marcus Green is a Black and Puerto Rican filmmaker that started his career making shorts. His 2018 independent film, Monsters and Men, starring Anthony Ramons, John David Washington, and Kelvin Harrison Jr, captures the perspectives and unraveling after the murder of an unarmed black man is caught on cellphone footage. The film went on to win the Special Jury Award for outstanding first feature at Sundance. Green has since directed scenes for Netflix’s  popular series Top Boy and is currently filming King Richard, a biopic about the father of Venus and Serena Williams.

Zetna Fuentes is an Emmy nominated television and theatre director with an extensive resume in the entertainment business. Being a New York native, Fuentes started her career working on numerous critically acclaimed Off-Broadway productions. Fuentes has sat in director’s chair for episodes of  numerous television shows throughout the years like: How to Get Away with Murder, Grey’s Anatomy, Shameless, Jane the Virgin, Pretty Little Liars, This Is Us, and The Chi.

Alejandro Landes is a Colombian- Ecuadorian filmmaker,  screenwriter, and journalist. One of his earliest and most notable works was his second feature film, "Porfirio" that premiered at the 2011 Cannes Film Festival. The director's most recent film, Monos, was such a hit at the 2019 Sundance Film Festival that it scored US distribution with NEON. Academy award-winning filmmaker, Guillermo del Toro, describes Landes as a ‘powerful new voice in cinema.”

Aurora Guerrero is a queer-identified writer and director that was born to Mexican immigrants. The stories that Guerrero tells are often inspired by her own experiences and California upbringing. Mosquita Y Mari was the filmmaker's first independent feature film that showed the unique friendship between two teenage Chicana girls in Los Angeles. The film was shown in over 100 film festivals and won many awards. Guerrero continues to use her voice in activism and inclusivity, and she has recently directed acclaimed shows like Queen Sugar, 13 Reasons Why, and Gente-fied.

Peter Bratt is the brother of accomplished actor Benjamin Bratt but has made a name for himself in filmmaking on his own merit. Bratt is of Peruvian Quechua Indian ancestry, and he unapologetically explores race, identity, and social justice in his work. The Emmy- nominated writer, director, and producer constantly pushes boundaries and thought with the films he creates. Some of his earlier films like Follow Me Home and La Mission are prime examples of that. His most recent work is a documentary, Dolores, tells the untold story of historical female activist and union organizer, Dolores Huerta.

Gloria Calderón Kellet is an awarded writer, actress, producer, and director. She was the story editor and co-producer of the CBS favorite, How I Met Your Mother. Kellet is also known for her writing and producing on  Jane the Virgin and One Day at A Time, starring the iconic Rita Moreno. Currently, the filmmaking factotum is directing the recent Netflix arrival, Mr.Iglesias.

Diego Velasco is a director and producer from Caracas, Venezuela. His first feature film La Hora Cero was the highest grossing Venezuelan film of all time. It is internationally acclaimed with over 30 awards in festivals worldwide. Velasco has directed for Orange Is the New Black and is currently filming episodes for another Netflix series set to air this year called Social Distance.

Linda Mendoza is a Mexican- American director and production manager whose talent and professionalism have allowed her to consistently create in the industry. She has come a long way from directing promotional segments for Fox and MTV. Mendoza has curated an impressive resume of producing and directing for many cherished television shows like All That, Ugly Betty, Girlfriends, and 30 Rock. Today Mendoza is directing for widely popular shows like Grown-ish and Never Have I Ever that star strong, bright females like herself.