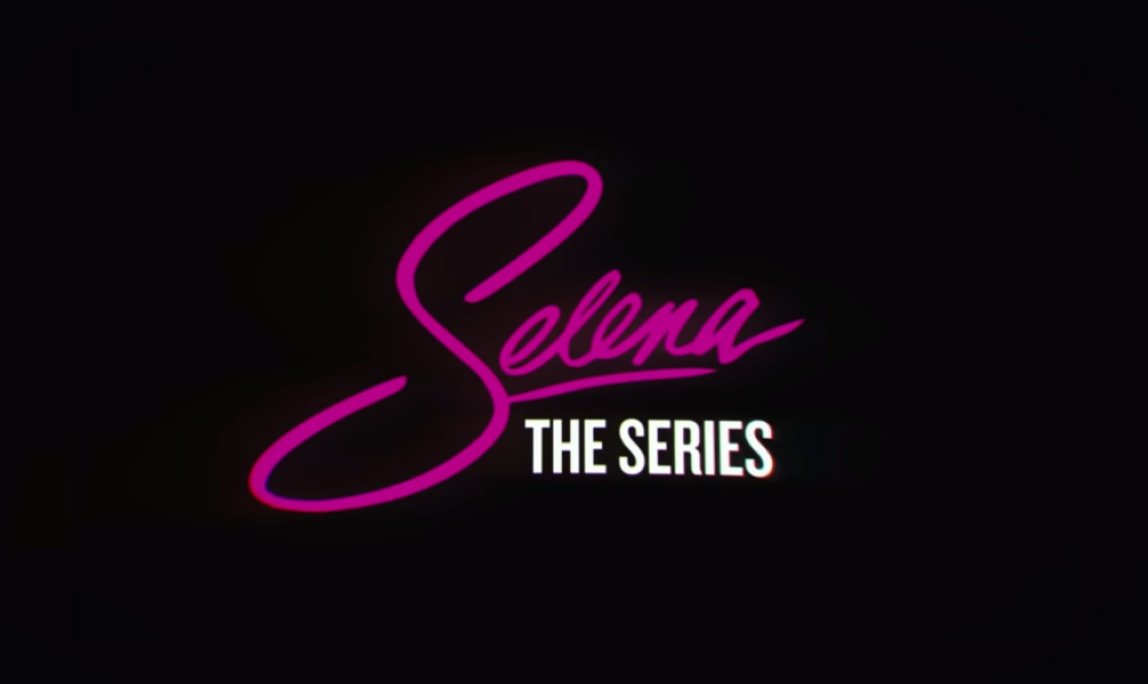 This two part coming of age drama will tell the intimate, untold stories of Tejano singer and Mexican-American icon, Selena Quintanilla-Pérez, from her childhood dreams to her heart-wrenching death. Netflix’s partnership with Campanario Entertainment has the full support of the Quintanilla family; It is the only series to ever be approved by them and the estate. Abraham (Selena’s father) and Suzette Quintanilla (Selena’s sister and best friend)  even signed on to executive produce alongside Simran A. Singh, Rico Martinez, and President of Campanario Entertainment, Jaime Dàvila.

A never before told account of loved ones’ experiences with the influential artist paired with the writing of Moisés Zamora will give a true depiction of the history of Selena and her familial bonds.

“Selena’s career achievements are legendary, but our scripted series will focus on the incredible story of a Mexican- American family and how an extraordinary young woman transcended categories and borders to become a global star”, said Dàvila in the “Hollywood Reporter”.

The bold bangs, bedazzled bustier, and beaded boots will all be worn by The Walking Dead’s Christian Serratos as she stars as the Selena that fans worldwide remember.

“What I find most interesting about Selena is her ability to defy boundaries. She paved the way for Latinas and inspired so many to continue in the face of adversity. I will forever be grateful for the memories she has given me, and what she’s done for women like me and my daughter”, says Serratos.

The rest of the cast includes:

‍
The Quintanilla family has worked tremendously hard to properly preserve the memory and legacy of Selena in their lives and in the world of music. Selena: The Series will be the first and only officially authorized adaptation of the singer’s life since Jennifer Lopez’s Golden Globe nominated performance in 1997. It’s been a quarter of a century since the late star’s departure and people all around the world get to fall in love with Selena all over again.

“I think where we’re at now with Selena's legacy --- It's a whole new generation finding out who Selena was not only as an artist but as a person, and I think that’s why we’re still talking about her today, 25 years later”, says Suzette Quintanilla in a statement from earlier this year.

‍
Selena: The Series will begin streaming its six, one hour episodes on Netflix December 4, 2020.