Pre-Production Checklist: Everything You Need to Know

Pre-production can seem overwhelming, but it shouldn't be. 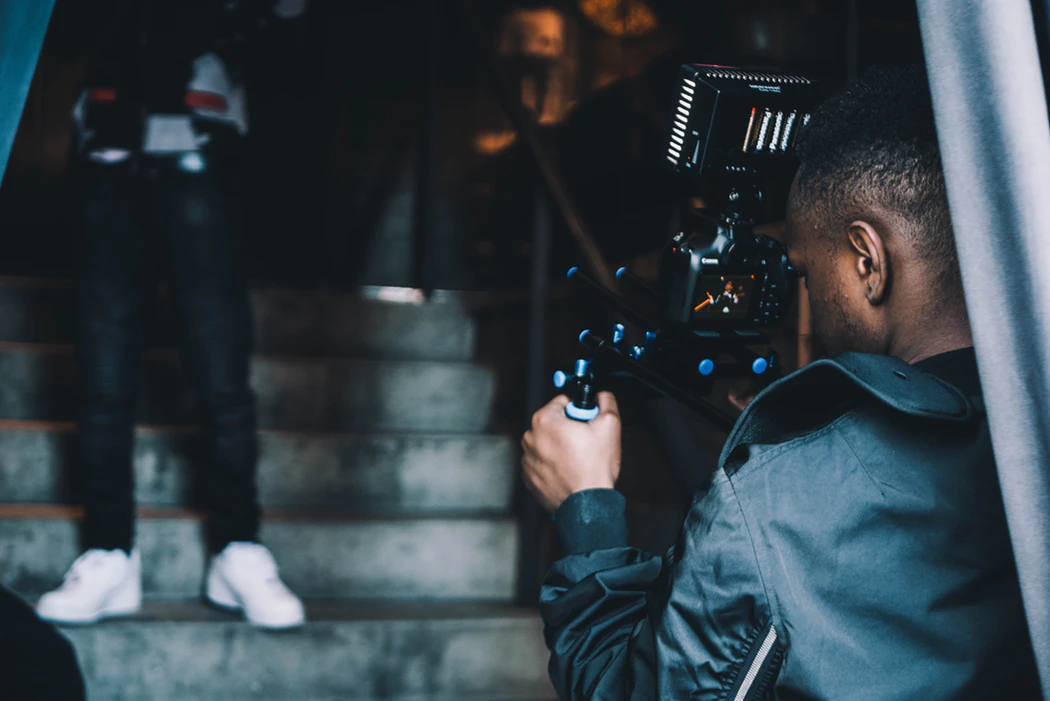 From the independent filmmaker with a long track record to the film school graduate creating their first real film, pre-production can seem overwhelming. It’s the big headache that no one wants to deal with. If not handled properly, the production process on the first day of shooting might go awry. But if you’re methodical enough to follow this pre-production checklist, you can bring your big ideas to the big screen with minimal chaos and smooth production days. Take care of contracts, efficient hiring, budget sheets, and all of the fine points of the production process. When it comes time to shoot, you’ll get to focus all your energy on your vision.

What is a treatment in film?

A film treatment is a summary of your film told in the present tense, and it’s primary purpose is to give an overview of your film to potential financial backers and legal organizations to help them decide whether or not to fund your film. On occasion, a filmmaker will show a treatment to lucrative collaborators who they want to join the project early on. The document often includes a production treatment, which has notes about the budget and expenditures. This is the golden document that will help you get people on board before you’ve even written the script.

Experienced filmmakers might have a screenplay formatting software, like ScriptBuddy or FinalDraft. Since these might be expensive, newer screenplay writers use free software like Celtx. Even if you don’t use a platform, it’s important to follow the standard script formatting structure so you can leave an impression of professionalism when sharing excerpts with potential talent.

If you’re the director of a film, you might decide to hire a screenwriter instead of writing the screenplay yourself. Scriptwriting is a highly specialized skill that requires knowledge of dialogue and how to convey visual language through words. An online platform can help you find a screenwriter with skills tailored to the genre in which you’re working.

When you’re writing a screenplay, there are a couple of best practices to keep in mind. Since movies use a visual language, use dialogue that doesn’t just repeat what you can already see happening on screen. For descriptions of actions or scenery, be descriptive but not flowery. Your goal is to clarify the mood of the scene to the cinematographer, not to create a melodramatic novel.

Film production hiring is an especially important part of the pre-production checklist, since it dictates the efficiency and creativity of everything else in the process. Hiring in entertainment depends heavily on the size of your budget and project. It can be difficult to break into film studios hiring because it depends heavily on networking; people who work well together in one film are likely to crew up for another upcoming film.

With We the Project, you can find film production jobs and build a solid crew no matter the size of your project. If you are an indie filmmaker, or the director of a bigger budget film, you can build strong connections that you may not have been able to find before. Find people based on their credentials, skill sets, location, and verification, and select what information you need to put out. Our platform makes networking and dealmaking for the film industry more efficient than ever. Plus, protect your ideas through blockchain. Building a solid production team ensures quality collaboration and optimizes your creative capabilities. With our entech staffing solutions, you can discover a whole crew. Here are some of the roles you will need.

For a low budget movie or short film, these roles are essential.

For a medium-size film, these are some roles on your film production team that will eliminate logistical challenges for you.

If your budget is robust, there are other superfluous roles that can help other positions perform their functions more smoothly. A production assistant (PA) will assist with handing out call sheets, ordering craft services, and assisting the director’s needs. Set assistants can help to build the set. Stand ins can fill in for actors during blocking or practice readings. Assistant cinematographer roles, such as a focus puller with the sole job of focusing the camera lens, can eliminate the need for multi-tasking in big budget movies.

Film budgeting occurs throughout the film process. Even while you’re writing your screenplay, you probably have a general idea about your budget range. Before the hiring process, you’ll get a clearer idea, and at this point you may have procured funding. After hiring, it’s time to use these funds. Use itemized film budgeting to make sure your film production crew gets paid and all of the production assets are purchased on time.

An asset list can be added to your itemized film budget. An asset list keeps track of all of the props, production equipment, and sets that you need to rent or purchase in order to complete filming.

Storyboarding is the first step in translating your written script into images. The storyboard will help you decide on filming locations and specific shots you need.

Location scouting helps you find places to shoot that match your settings and are easy enough to acquire shooting rights. It’s easier for smaller crews to film on locations outside of your own private private property. There are websites for film locations that rent out to crews.

Once you’ve secured your locations, tech scouting helps to plan what equipment you need and where you can place the cameras to take the best shots. For instance, you might discover you need a green screen cloth to cover a tree, and you might find a convenient flat surface with a full view for a great wide shot.

The art department collaborates to create the setting. You can think big and build an entire set with set walls and props. For a low-budget film, you can think small but creatively. Build upon a space you already have, clearing out a table in a house and filling it with objects that have a similar aesthetic, or finding an area outside that can be transformed to anywhere in the world.

Most film production crews opt to rent rather than buy equipment, unless they already have film cameras that they can use. There are many guides you can read about camera rentals, and if you hire certain cinematographers, they often bring their own equipment. A popular option for smaller-budget films is the ALEXA mini, a professional camera with interchangeable camera lenses that’s relatively affordable yet powerful. Other film sets choose heftier video cameras and more advanced equipment, like cranes, dollies, and sliders.

Get creative with your director and cinematographer. Set the technical specs by creating a shot list, a compilation of all of the camera angles you want to shoot a scene with. You can always add more during shooting, but this list will save you time sitting around set without accomplishing anything.

At We the Project, we provide escrow based dealmaking and protect everyone during the hiring process. We create smart, assignment-based legal agreements. You may need to sign additional forms, including release forms for younger actors and SAG-AFTRA contracts for unionized film crew members.

Finally, set a production schedule that you can adhere to easily. In addition to a long-term calendar, you’ll need to prepare call sheets so that your crew knows where to show up and when, every single day.

From writing to hiring to logistics, we’ve broken down each step of the pre-production process. Now that you know what to do, it’s time to get started! After you finalize your screenplay, get hiring with We the Project. Our entech staffing solutions will help you find the film production crew that you’ll love collaborating with. With a fun and efficient team, you’ll ease through pre-production and create your film with minimal road bumps and a great final project.