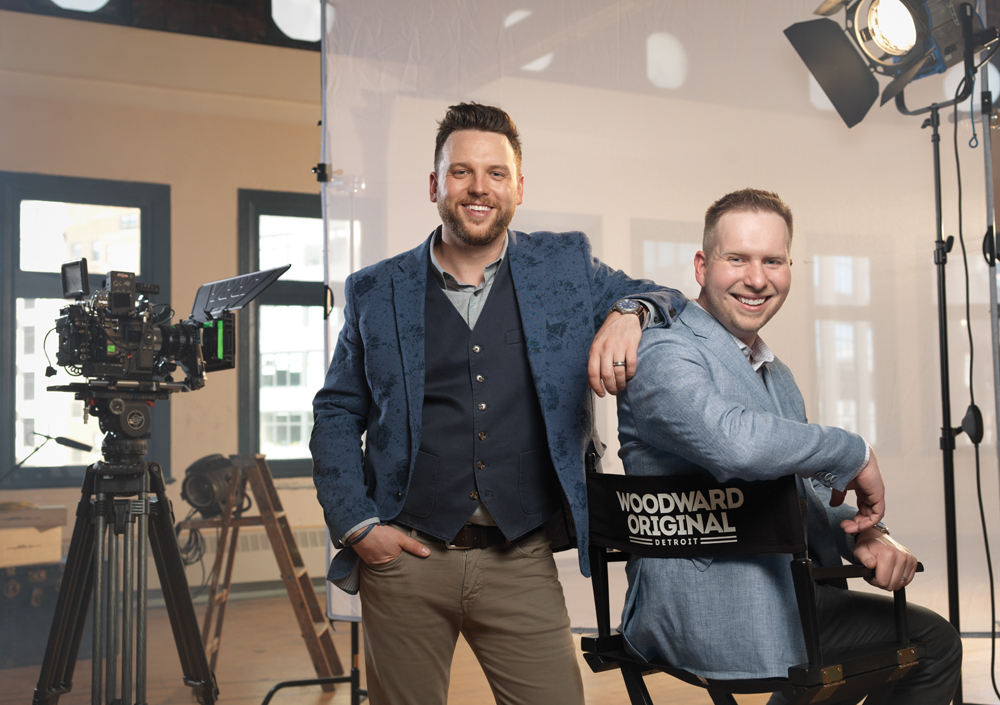 An Awarded Filmmaker, Producer, and CEO that is Bringing Hollywood to Detroit

Jonathan Braue is a producer, filmmaker, and CEO of Detroit-based production studio, Woodward Original. Since co-founding the company in 2017, Braue and his team have created award-winning branded content and social ads for a roll of high profile clients such as: Pepsi, Goodwill, UnderArmor, Crown Royal, The Ritz Carlton, Kroger, and StockX. Braue’s unmatched work ethic and willingness to face obstacles without fear are vital components to his momentous achievements.

“Making yourself happy is embracing the problems around you. --- You get new ones whether you like or not, so try to choose them.”

Braue’s unconventional path to filmmaking actually started like many other success stories, in front of a television screen. It was love at first sight watching the “magic tricks” of Star Wars and Indiana Jones with his father, and that feeling only grew with time. Later into his high school years, Braue was fortunate enough to have a teacher notice his natural gift for filmmaking in a senior broadcasting arts class. After building an impressive portfolio of digital video tapes from personal assignments, a hopeful Braue applied to the New York Film Academy and got accepted. But, there was a major plot twist to his story as Braue turned the school down to pursue a more stable future on the advice of his parents.

However, Braue’s dream to be a filmmaker never truly left his thoughts. Through his ingenuity and a rare opportunity, Braue got promoted from his IT position at Quicken Loans to being a part of the founding internal creative team for the mortgage lending company. As the team consistently produced content for the Fortune 500’s clientele, Braue and his current business partner, Joe Talbot, decided to go a step further and start their own studio with the full support of Quicken Loans’ founder, Dan Gilbert.

“I always feel like I’m springing for the next thing. I think it’s something good to never really feel like you made it, to always want more.”

Since ascending from Quicken Loans, both Braue and Talbot have expanded their wheelhouse of content under Woodward Original. Their latest film, Adam, tells the emotional, true story of a man who became paralyzed from taking a deep dive into shallow waters. Braue went from working in a cubicle to producing in the company of directors from shows like American Horror Story  and Mad Men, but the one thing  that is even more impressive about Braue’s journey is that he never left his hometown of Detroit to reach these new heights. Woodward Original  has even released a mini series of shorts about the untold stories of local   painters, musicians, and tattoo artists from the Detroit area.

“Even in my darkest days of considering moving, I believe that Detroit is going to be a new destination, and I would be super remiss not to keep trying until I hit that brick wall and I haven't yet.”

Jonathan Braue embodies what it means to be a hometown hero. He consistently creates out of loyalty and love for his audience and community. Braue is a filmmaker that champions the talent and the voices of the overlooked to give life to their stories. He is a perfect example of overcoming circumstance and what’s possible when you take control of your own fate.

What to Expect: Jonathan Braue talks with We The Project about his excitement to join the team as a new podcast host. He opens up about his backstory from living in the trailer parks of Detroit, Michigan to collaborating with Eminem and producing content for the Cleveland Cavaliers. Bruae also details the unfortunate financial effects of COVID on his production studio, and he shares more on how he and his team still managed to come out on top. 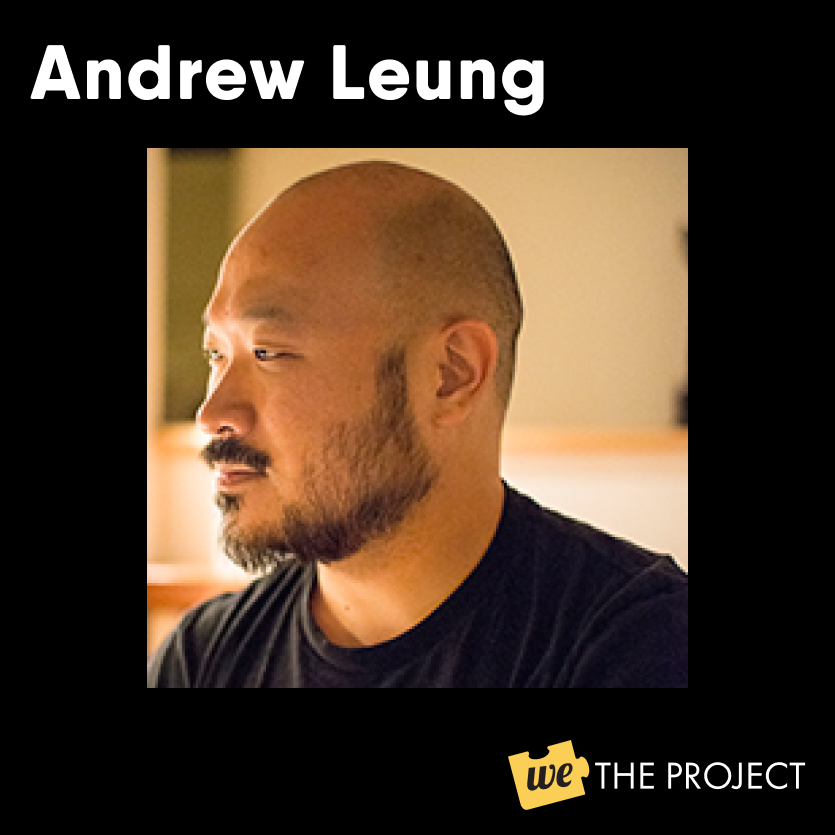